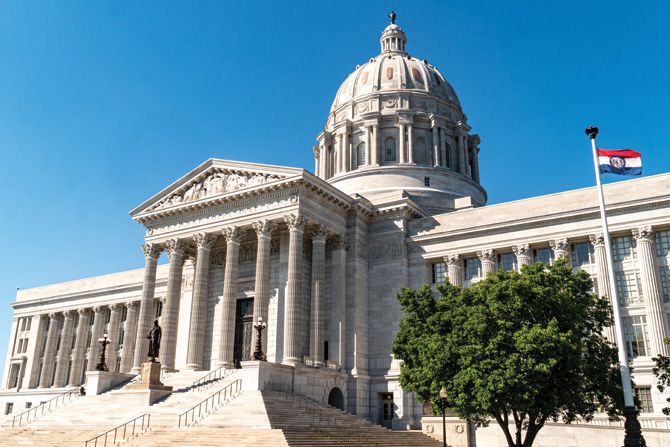 A View From the Capitol: Stability

I have said many times in this magazine and other publications that when the world shut down in 2020, governments, businesses, and everyday people turned to the banks for stability. The government asked you to facilitate the PPP program, and businesses asked for flexibility as they navigated the unknown. Well-run and well-capitalized banks were able to answer the call. It is a testament to the stability of the industry and a clear sign that American banks are holding enough capital to weather any storm.

After successfully passing the real-life stress test that was COVID shutdowns, it is concerning (but not necessarily surprising) that banking regulators are focused on increasing capital standards and bank reserves simply for the sake of doing it. First, the FDIC announced an increase in FDIC insurance assessment rates this summer. At first glance, it may have appeared to be a necessary step – the FDIC is statutorily required to maintain a reserve ratio of 1.35%. Due to the $5 trillion surge in bank deposits, which was largely government money simply handed to people, the reserve ratio dropped to 1.23%. However, the FDIC has until Sept. 30, 2028, to stabilize the reserve ratio.

Further, with the government handouts ending and inflation eating away at people’s paychecks, deposit levels are normalizing. In just the second quarter of 2022, bank deposits decreased by $370 billion, causing the FDIC reserve ratio to jump by 1.26%. Instead of hastily raising assessments, the FDIC should use the time legally available to determine whether a raise is even necessary. I believe time will prove it is not.

Not to be outdone by Acting Chairman Martin Gruenberg and the FDIC, Acting Comptroller of the Currency Michael Hsu and the Fed Vice Chair of Supervision Michael Barr are publicly advocating for higher capital standards for larger regional banks. Again, with apparently no regard for the banks’ performance during COVID, Hsu and Barr want to require additional Total Loss Absorbing Capital (TLAC) for regional banks, even though this requirement is reserved for the nation’s largest financial institutions.

Lastly, earlier this month, the banking regulators issued a joint statement that they will re-examine final Basel III implementation. While Basel III doesn’t directly impact community banks, its effects could be harmful to every American. Some estimates say the final stages of Basel III implementation could mean up to a 20% increase in bank capital.

I started this column by praising well-capitalized banks because capital is essential to a strong financial services sector and economic stability. But when we start increasing capital reserves simply for the sake of giving regulators something to talk about, we have a problem. Interest rates are rising, the easy money is going away, and small businesses are feeling the pain of inflation and worker shortages. With buying power severely crippled, businesses and families need banking services. Every additional dollar you have to unnecessarily spend on government regulations, assessments, and capital requirements is a dollar that cannot support the local economy. These bad policies threaten to unnecessarily harm the people who need your services most. My first order of business next year is to put an end to it. 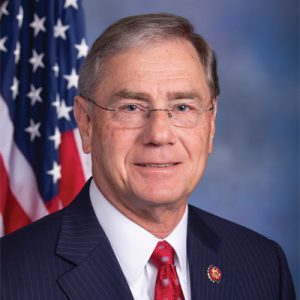 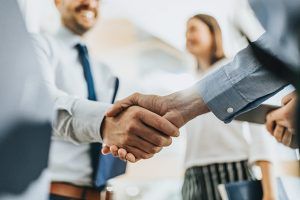 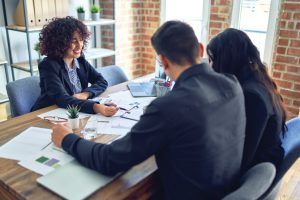 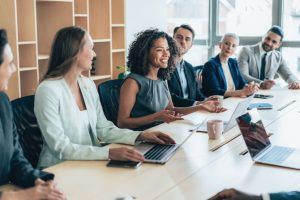