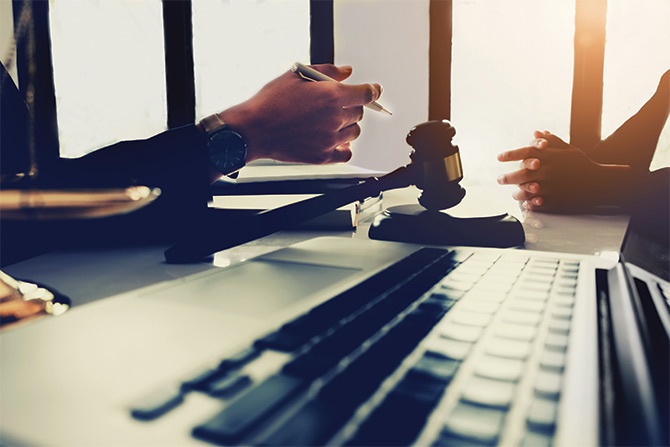 Subchapter V of Chapter 11 of the Bankruptcy Code is a fast-track small business bankruptcy option provided by the Small Business Reorganization Act of 2019 (SBRA).

Originally, the debt limit to qualify under Subchapter V was $2,725,625 of non-contingent, liquidated, secured and unsecured debts (excluding debts owed to affiliates or insiders). Under the Coronavirus Aid, Relief and Economic Security Act (CARES Act) signed into law on March 27, 2020, the limit was temporarily increased to $7.5 million for one year. That increase was extended for one additional year by the COVID-19 Bankruptcy Relief Extension Act of 2021 and expired on March 27, 2022, because legislation was not passed by Congress to extend it.

As detailed below, a bill that passed the United States Senate is now pending the House of Representatives to increase the debt limit back to $7.5 million for two years.

On March 14, 2022, Sen. Charles Grassley of Iowa introduced Senate Bill 3823 (S. 3823 or “the bill”) entitled “Bankruptcy Threshold Adjustment and Technical Corrections Act” into the Senate, which proposed amendments to Subchapter V of Chapter 11 of the United States Bankruptcy Code and to Chapter 13 of the Code. The bill was initially co-sponsored on a bipartisan basis by Senators John Cornyn of Texas, Dick Durbin of Illinois, and Sheldon Whitehouse of Rhode Island and proposed to make permanent the debt limit of $7.5 million provided by Section 1182(1) of the Code for debtors to qualify for relief under Subchapter V.

Additionally, the bill indexes the $7.5 million debt limit to inflation allowing for the limit to be adjusted upwards every three years to account for changes in the Consumer Price Index for All Urban Consumers, published by the Department of Labor. The bill did not propose adjusting the debt limit on April 1, 2022, when other adjustments were made.

Among other amendments, the bill also seeks to make clear that in Subchapter V cases where a debtor ceases to be a “debtor in possession,” the Subchapter V trustee is authorized by the code to operate the debtor’s business.

For Chapter 13 cases (for individuals seeking to reorganize versus liquidate their debts and assets in Chapter 7), the bill proposes a new, increased, and combined debt limit of $2.75 million for both secured and unsecured, non-contingent debts.

Under current law, the debt limit for such cases is lower and split between secured debts ($1,257,850) and unsecured debts ($419,275). The bill, therefore, increases by over $1 million the debt limit for Chapter 13 cases and simplifies the eligibility requirement. This change will expand the number of individuals eligible and could result in individuals who would otherwise have to file individual Chapter 11 bankruptcy cases to file under Chapter 13.

On April 7, 2022, the bill was passed by the Senate by unanimous consent, but with an amendment to make the Subchapter V and Chapter 13 debt limit increases temporary for two years instead of permanent.

As a result of the return to the lower Subchapter V debt limit, creditors, especially banks, credit unions, and other lending institutions may experience a decrease in the number of borrowers who file cases under Subchapter V and an increase in those who are now forced to file under traditional Chapter 11 unless and until the bill is passed into law. Additionally, banks and other lending institutions may become more frequently involved in Chapter 13 cases than before and may need additional awareness and guidance on how to navigate the Chapter 13 case and plan process. 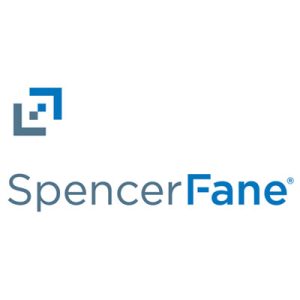 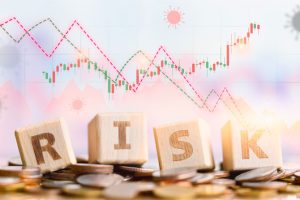 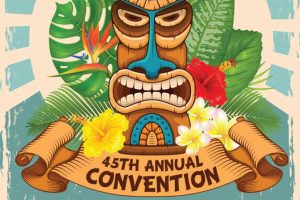 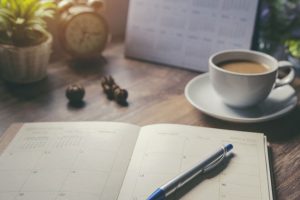